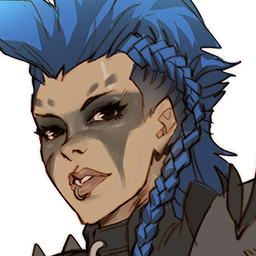 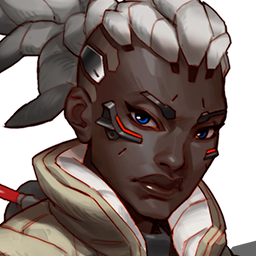 The previous iteration of Guardian Angel led to less control for the player overall, often launching Mercy into danger or out of Resurrect range. This version keeps player intent at the forefront while still allowing for vertical mobility without sacrificing control input simplicity.

Moira’s strengths lie in her extreme survivability, high healing throughput, and consistent damage output, but other supports have at least one utility option or play-making ability. To remedy this, Biotic Orb has been split into two abilities on separate cooldowns: Biotic Orb and Necrotic Orb. Due to Necrotic Orb’s potential to shut down many Ultimates and heavily swing duels in her favor, Moira has also received some compensation nerfs to her overall power.

These patch notes represent general changes made to the Beta version of Overwatch 2. The changes listed impact Quick Play and Custom Games.