Marcin ”Ganisz” Rausch is the founder of the Academic League, now known as T-Mobile Academic League (or TMLA), the largest collegiate esports league in Poland. After a successful first season, T-Mobile partnered with the organization as a sponsor to support its mission: to build bridges between the esports and academic communities. Rausch hopes that the league can bring students together to developer meaningful relationships as they play or support their schools’ teams. In his mind, there’s no reason that universities in Poland shouldn’t be able to benefit from the promotional opportunities that collegiate esports programs bring to schools in other countries.

We spoke to Rausch about his experience starting TMLA, where he sees the league going in the future, and his love of Overwatch. 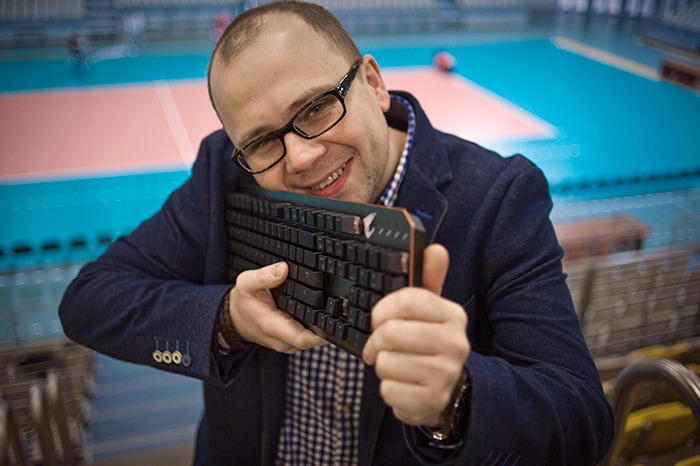 Q: Tell us more about why you started the TMLA.

Rausch: I‘ve been into games since I was a kid, and I’ve been playing Blizzard games since The Lost Vikings, back when the company was still called Silicon & Synapse. I witnessed the growth of esports, and I always dreamed of participating not only as a spectator, but as someone who can actively influence the scene in Poland.

Since establishing a professional league was out reach for me (and there were already some solid organizations working on it), I decided I needed to carve out a niche for myself. That’s what led me to the academic community. The time we spend in university is a high point in peoples’ lives in Poland, and students are generally open-minded and willing to experience new things. This attitude, combined with the resources of the universities in Poland—not to mention the booming interest in esports—pointed the way for me. The fact that TMLA has played a part in establishing the collegiate esports scene is a dream come true!

Q: Why did you choose to include Overwatch in the TMLA?

Rausch: My decision to run an Overwatch season in TMLA was essentially the game’s introduction to Poland’s university esports scene. I remember wondering why there were so few Overwatch events prior to this, but I didn’t let it deter me. In the end, we managed to assemble 16 teams from all over the country to compete to be Poland’s collegiate champions. It took a lot of doing, but I would be thrilled if our success motivated others to pursue Overwatch esports wherever they live, even if there isn’t yet an established scene.

Q: What are your goals for the TMLA?

Rausch: I want to keep developing the TMLA as an organization, and leverage the cultural and social impact it can have. The league itself is just one part of the equation; I’m also thinking a lot about how it can influence the academic community and the university leadership. Everything we’ve built so far, including the social infrastructure for this collegiate esports that works directly with universities, is just the beginning. The TMLA is not even a year old!

I would like to eventually extend the league’s reach to include countries outside Poland, but that’s a long term goal. A more achievable one is to make sure the participation in TMLA is an unforgettable and unique experience for each of our players. I hope to someday see universities supporting their students in direct ways as a result of our efforts, with scholarships and other incentives.

My vision for the TMLA is as an organization free of prejudice and division, where any student can participate, regardless of their nation of origin, gender, or the university they attend. Peace, love, and esports! 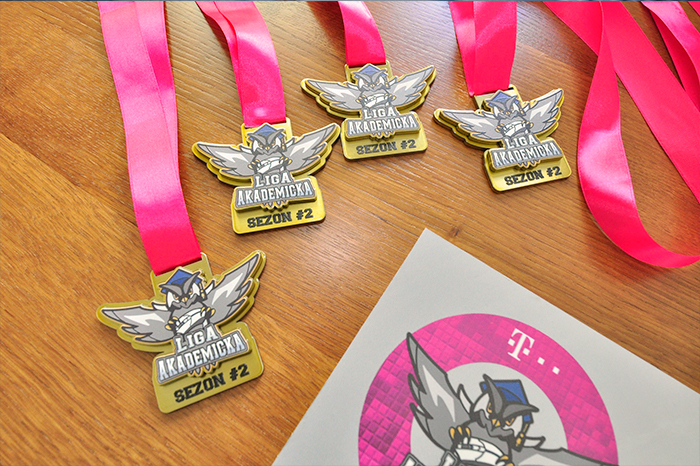 Q: How do you think sharing Overwatch and your work on TMLA can affect other people? Or change the world?

Rausch: I absolutely think it can! One of the key goals of TMLA is the development of collegiate esports in Poland. This involves dismantling old stereotypes and presenting esports to universities as a modern form of competition, regarded and supported by the authorities in the same way as regular sports.

If we managed to increase the reach of TMLA so it would include other countries, we’d be able to spread the idea even further.

Q: “The world needs more heroes.” What does this mean to you?

The world can be a nasty place. People can be wicked. Life itself can be unbearable. That is why we need heroes. And I’m not talking about Superman—a friend who’s willing to lend a hand when no one else will is equally heroic. Life is the sum of the countless little things we do for each other. And that’s the kind of heroism we need every day.