Welcome to Season 6 of Competitive Play

Get ready to sharpen your skills and perfect your strategies—Season 6 of Competitive Play has begun! 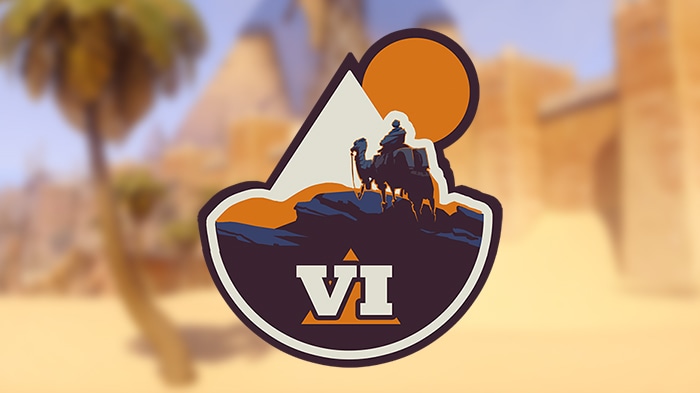 Over the last few months, we've been listening to your feedback and working behind the scenes to make this season of Competitive Play better than ever. So, before you dive into your placement matches, let’s talk about what's new for Season 6.

And, finally: Control maps will now be decided based on a best-2-out-of-3 series (formerly 3-out-of-5).

Season 6 is live RIGHT NOW on PC, PlayStation 4, and Xbox One, so power up your favorite gaming machine and join the fight. We’ll see you on the battlefield!