1. TOP SIGHT! Take a stroll through the Abu Hassoun Gardens, a public space maintained and designed by the Ministry of Biology.

2. Stroll along the garden paths of the university, or browse through the endless stacks of the library, a storehouse of many ancient and historical tomes, but also with a database of all known printed matter. 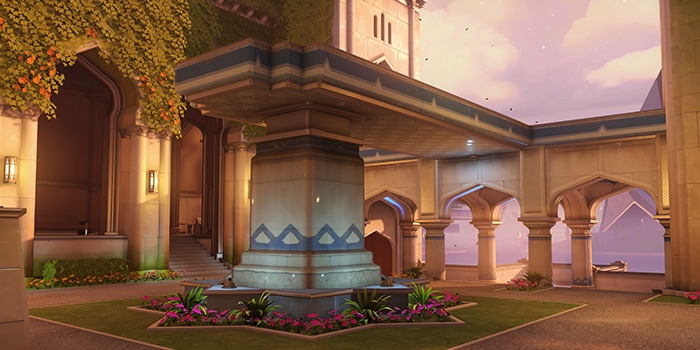 3. HISTORY LESSON: Oasis was founded by a brilliant collective of eight of the world's leading scientists, led by Ibrahim Hassoun, Anya Al-Shahrani, Youssef al-Jabiri, and Mehmet Farhat. Their dream was to build a city ruled by scientific principle, where research and innovation could occur without restrictions. It is the world's foremost technocracy and boasts one of the most highly educated populations in the world.

4. FOODIE? Diners wanting to eat at the best restaurant in the world wait for hours up to a year in advance for the random chance to get a reservation at elBuffi (البوفيه). Try the olives. 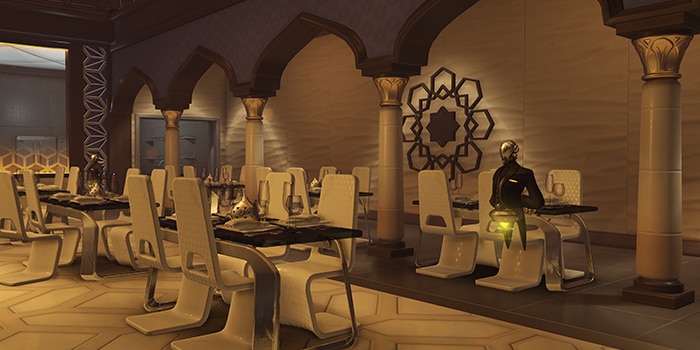 5. Travel without fear. Since its founding, Oasis has been consistently ranked as one of the safest cities in the world thanks to its cutting edge implementation of predictive surveillance and crime modeling.

6. For a relaxing stay, check into the Gilded Tower Hotel (فندق عالم الراحة). 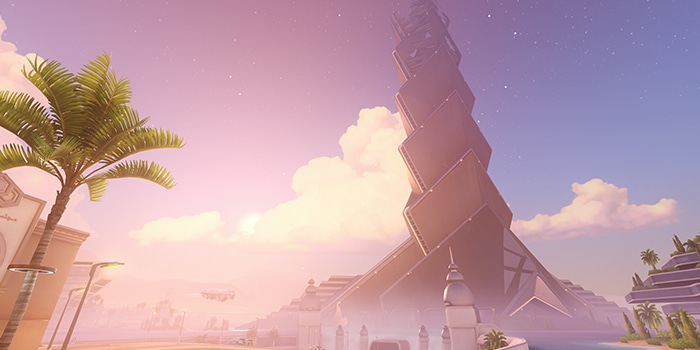 7. UNDER CONSTRUCTION: Like much of the still-growing city, the massive tower at the center of Oasis is still under construction and has no estimated completion date. Though the current structure is already one of the world's tallest skyscrapers, the final plans call for it to extend even further, easily becoming the world's tallest freestanding building. Not much is known about the tower's purpose, other than it ties into the city's massive data gathering and computational efforts.

8. STAY COOL! The streets of Oasis are temperature controlled by the large mist dispersers. But you'll still want some moisturizer or you might need an emergency trip to the rejuvenation center. 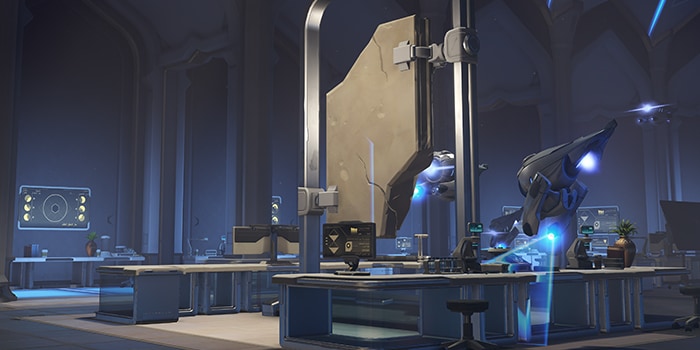 9. The Ministry of Geology, currently headed by Dr. Al-Shahrani, is responsible for the many breakthrough technologies that made it possible to build the thriving city in the middle of the Arabian Desert.

10. BE CAREFUL! A warning to pedestrians from the Ministry of Transportation: watch out for the traffic. (It can be a real killer!)