LumériCo Vision for Mexico Unveiled, but Threats to Safety and Security Remain

WHO ARE LOS MUERTOS? 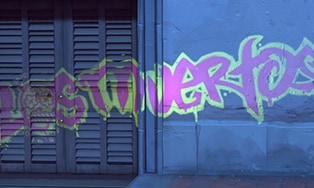 Little is currently known about the Los Muertos organization. Though most consider it to be a lawless, opportunistic gang, its members style themselves as revolutionaries who represent those left behind by the government after the widespread devastation of the Omnic Crisis.

That mission stands in stark contrast to their methods and the overwhelming evidence of their criminal activities. 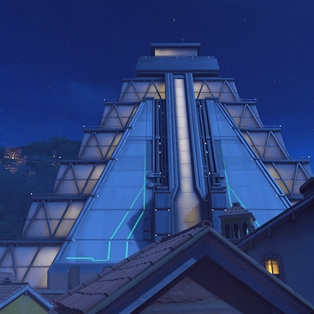 Today, LumériCo CEO Guillermo Portero announced the completion of the Dorado nuclear plant, the last link in the company's long-awaited network that promises to deliver affordable, clean energy to the entirety of the country.

"This is a great moment for Mexico. As president, it was my dream to not only repair the infrastructure destroyed during La Medianoche, but to provide this country with infrastructure that will make it the envy of the world. Today, that dream is a reality, as I and LumériCo, have made this possible," notes Portero.

"Now we turn our attention to the future, and to others who might benefit from our country's leadership." 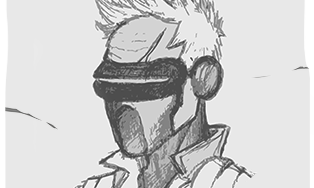 There are reports that the international fugitive "Soldier: 76" has been sighted in Dorado. Last seen in the USA following a string of attacks on former Overwatch facilities, it appears that he may have crossed the border into Mexico.

If you have any knowledge about the individual's whereabouts or activities, please contact the authorities. A reward of $10,000,000 has been offered for any information leading to his capture.