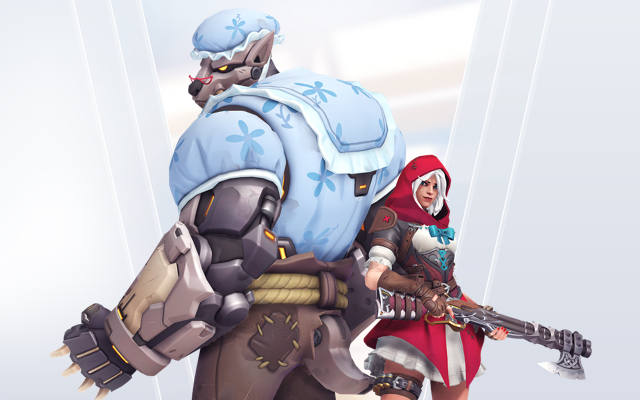 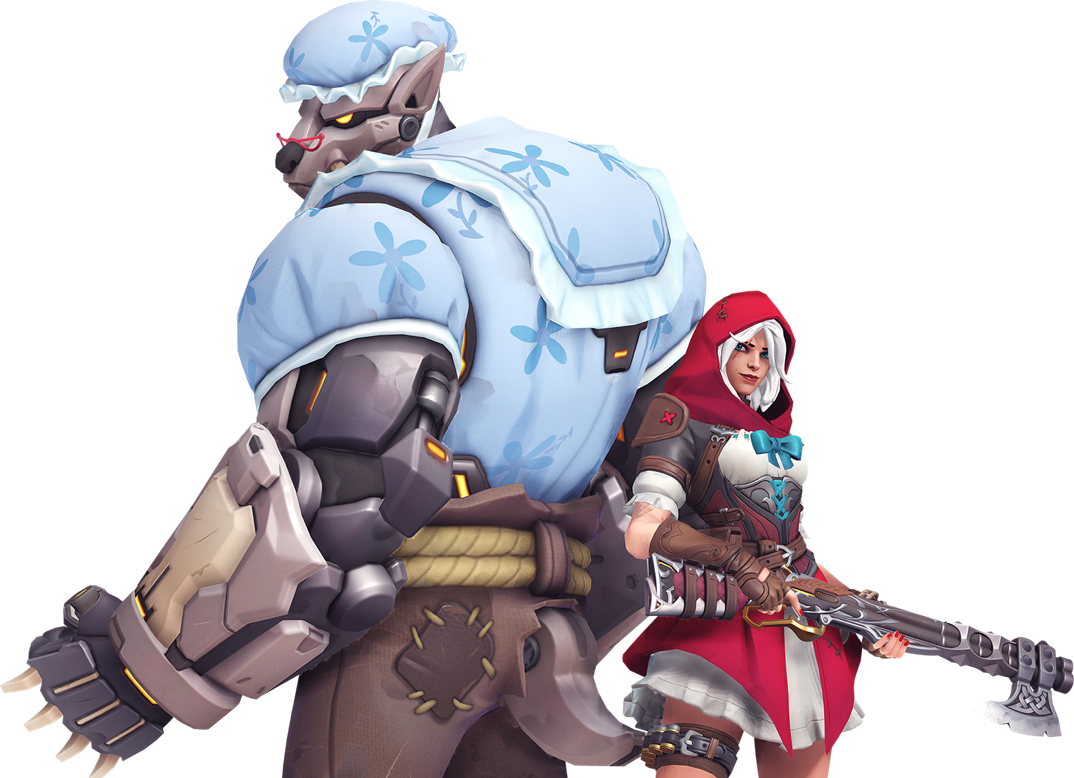 Earn a Legendary Anniversary Loot Box Just for Logging In!

It’s the fourth anniversary of Overwatch, and to celebrate, we’re adding a plethora of new skins, highlight intros, emotes, sprays, and more; plus, we’ve amped up the party by making past seasonal brawls and items available once again (except rewards from previous challenges). That’s not all: log in between May 19 and June 9 to earn a Legendary Anniversary Loot Box containing at least one legendary item. Don’t miss the celebration! 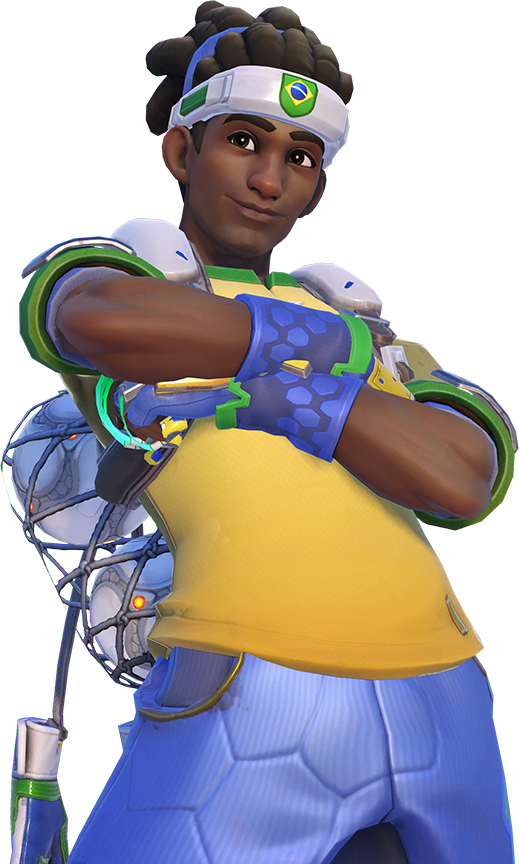 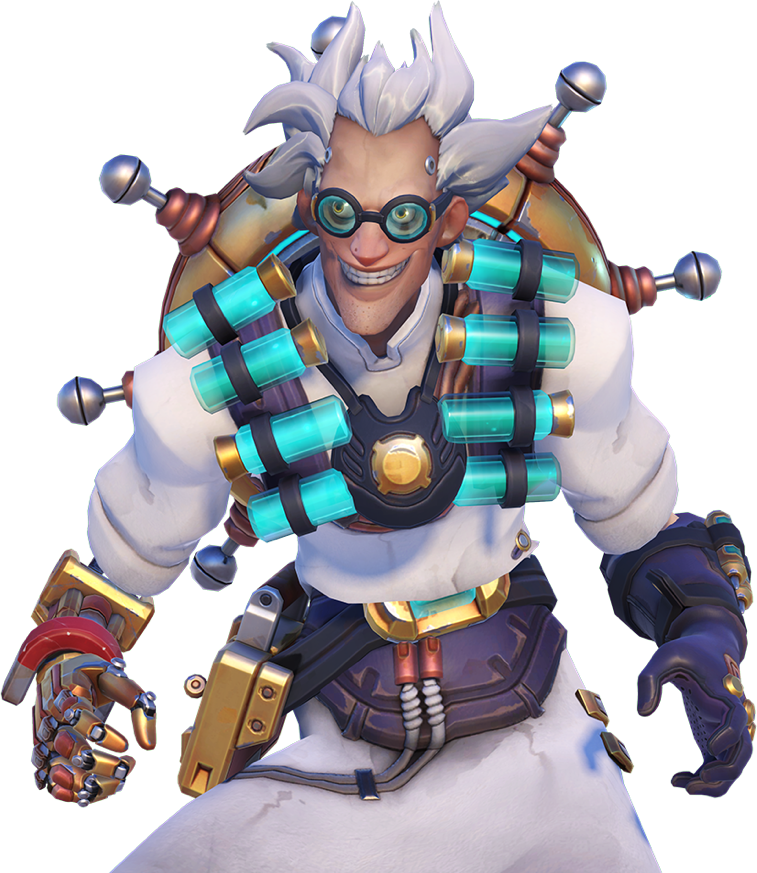 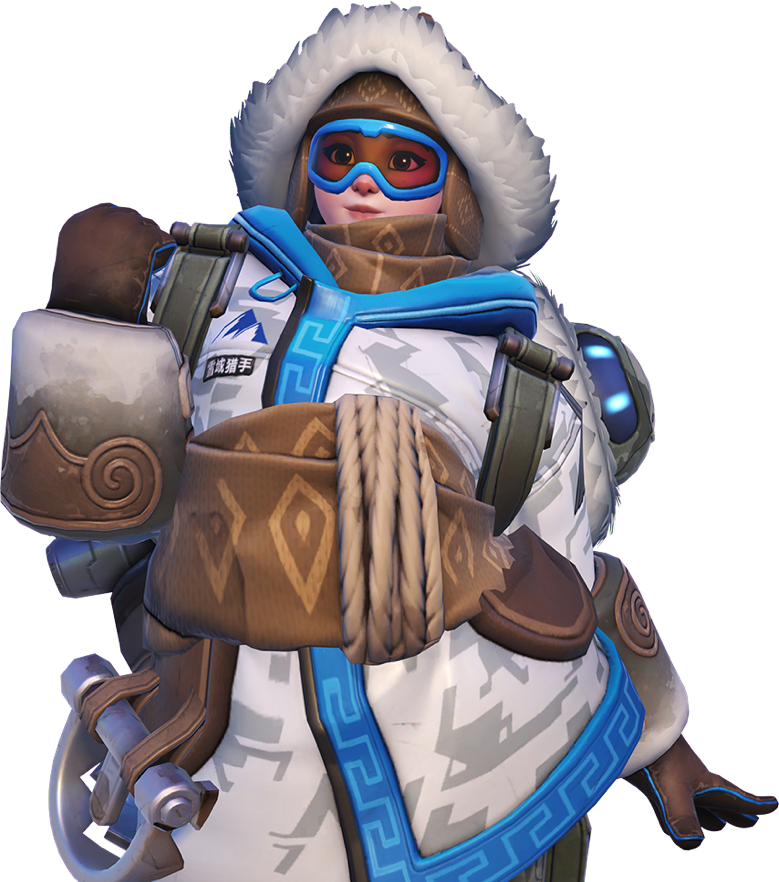 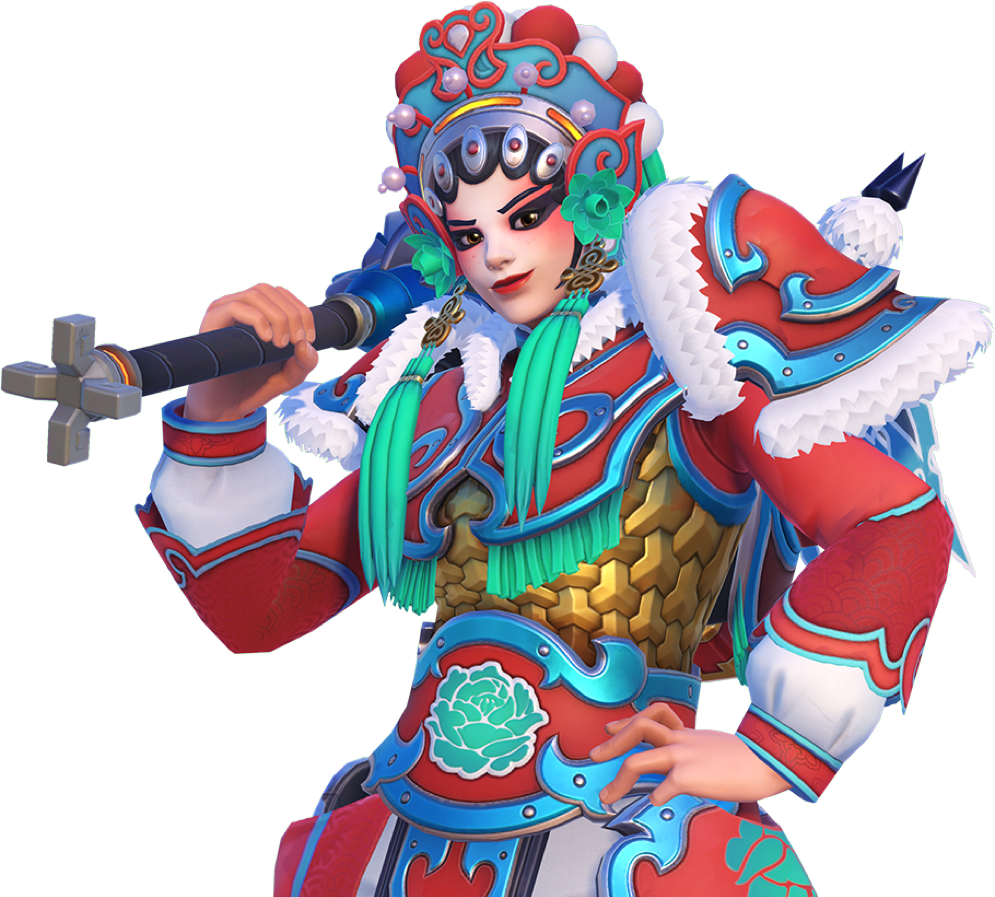 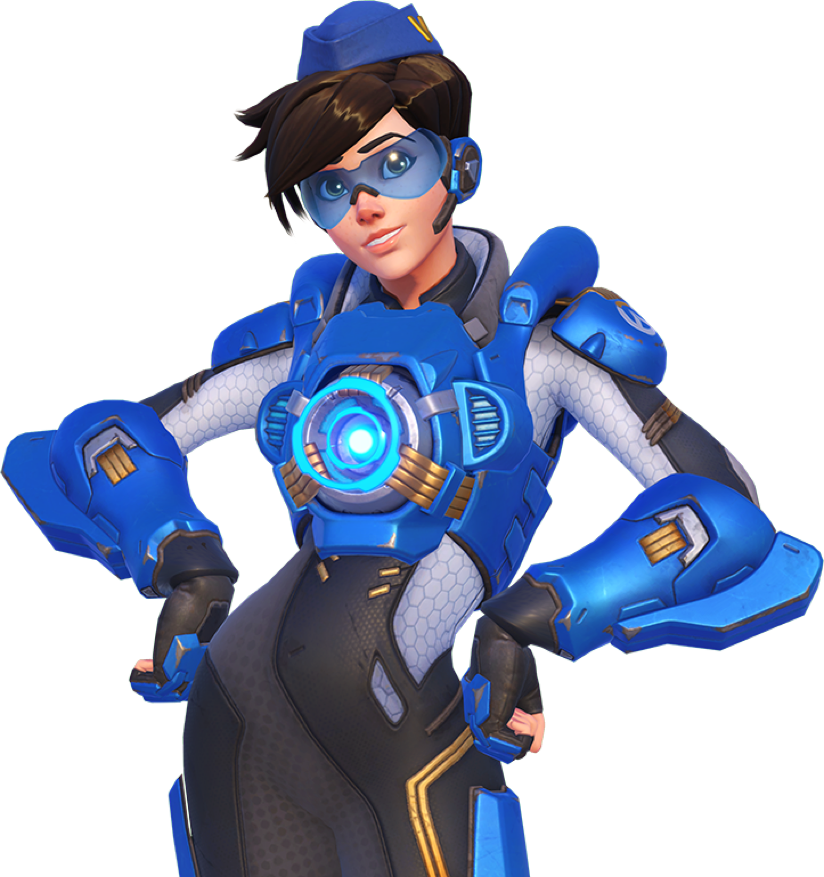 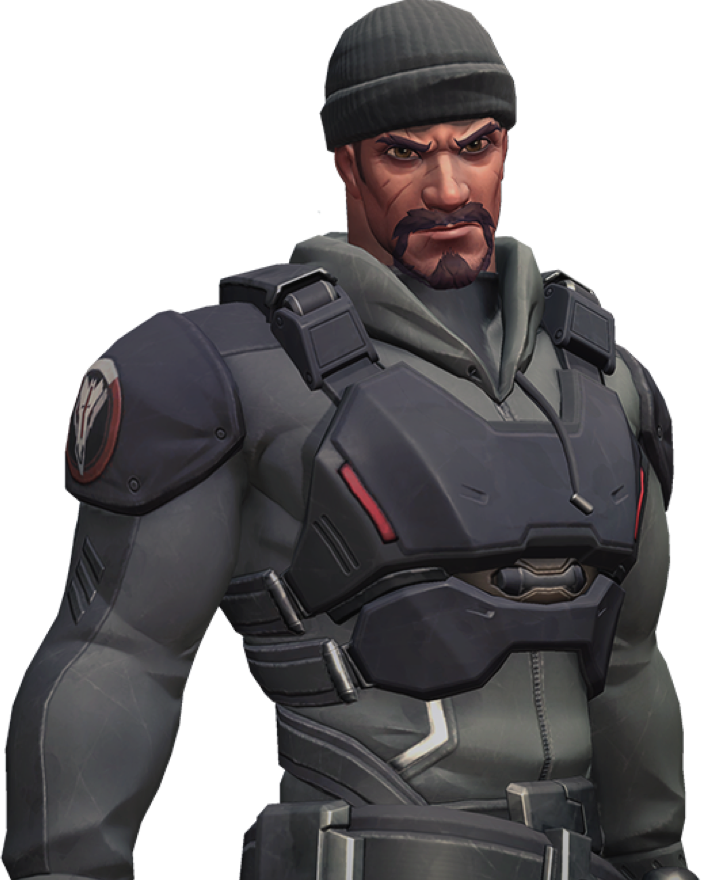 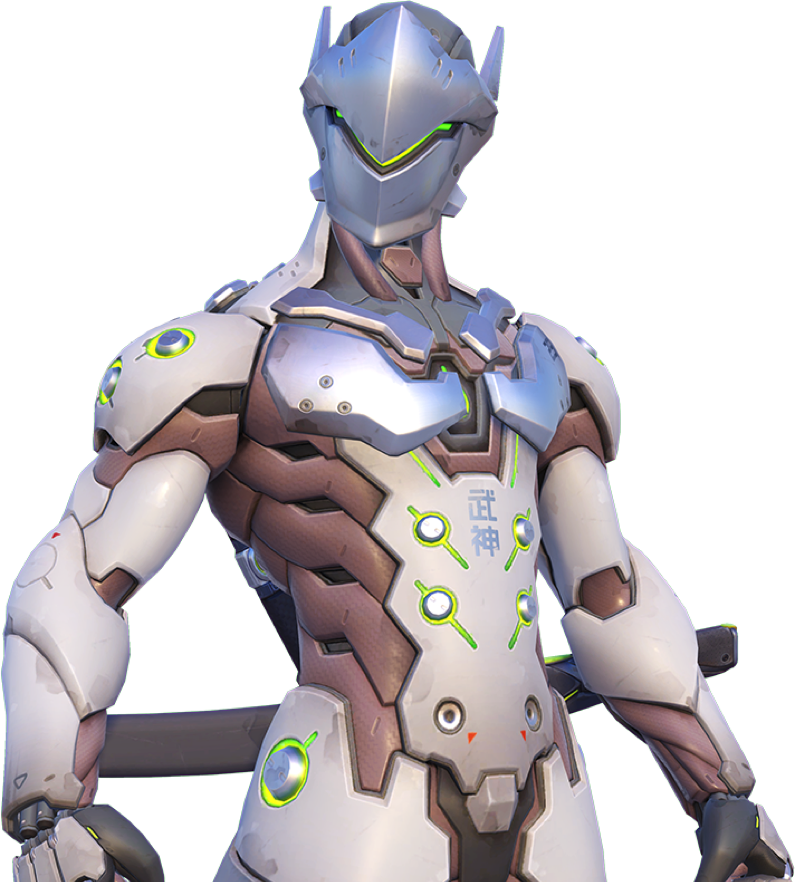 THE BRAWLS ARE BACK

As part of the Overwatch Anniversary celebration, we’re unlocking the brawl vault, giving you the chance to dive back into your favorite modes from previous seasonal events. Want to know what days your favorite brawls will be back? Check out the schedule below (regional times may vary).

Kick It Back, Summer-style

Summer Games brawls available to play in the Arcade on May 19, May 27, and June 4.

Lúcioball, Overwatch’s futuristic spin on soccer, is back! Team up to book the ball into the opponent’s goal. The team that scores the most points before time runs out wins the game.

Get Ready to Get Scared

Halloween Terror brawls available to play in the Arcade on May 20, May 28, and June 5.

Team up with three other players to defend Adlersbrunn from a host of haunting horrors, including Junkenstein and his Monster, the mysterious Summoner, the bloodthirsty Reaper, and the devious Witch of the Wilds.

Hold your ground with your compatriots as an unending slew of monstrosities lays siege to Adlersbrunn. How long will you last before you succumb to the horrors of Junkenstein?

Winter Is Snow Much Fun!

Winter Wonderland brawls available to play in the Arcade on May 21, May 29, and June 6.

In this eight-person free-for-all brawl, players can store up to three lethal snowballs in Mei’s blaster, giving them multiple chances to ice the competition before having to reload.

Get ready to freeze your foes in this 6v6 brawl! Everyone plays as Mei, and her Endothermic Blaster has been modified to fire a single, super-powered snowball. Taking down an enemy only requires one hit, but a miss can be costly!

This 6-player brawl sets five Meis against one Yeti who uses Winston’s abilities. The Yeti must survive long enough to eliminate enemy Meis before they take him down. Which side will emerge from the snowstorm victorious?

Ring in the Festivities

Lunar New Year brawls available to play in the Arcade on May 22, May 30, and June 7.

Launch an all-out offensive against the enemy to snatch their flag as many times as possible. With both teams’ flags much closer together, six captures are now needed to win the match instead of the traditional three. May fortune favor your team!

Overwatch Archives: Uprising Missions available to play in the Arcade on May 23, May 31, and June 8.

Journey seven years into the past and join an Overwatch strike team fighting through the streets of King’s Row to quell an uprising led by Null Sector, a rogue group of omnics. Team up with your friends and play as Tracer, Torbjörn, Reinhardt, or Mercy to defeat the robots and liberate the city.

Bring a hero of your choice into the fray with All Heroes Mode to take on Null Sector and save King’s Row. Failure is not an option. The future depends on you.

Overwatch Archives: Retribution Missions available to play in the Arcade on May 24, June 1, and June 9.

Travel eight years into the past and join Blackwatch as they seek to capture one of Talon’s highest-ranking members and team up with your friends to take down enemies as McCree, Moira, Genji, and Reyes (later known as Reaper).

Bring a hero of your choice into the fray with All Heroes Mode and fight your way through Talon forces on the streets of Rialto.

A New Threat Looms on the Horizon

Overwatch Archives: Storm Rising Missions available to play in the Arcade on May 25 and June 2.

As thunderclouds gather, four Overwatch operatives pursue the devious entrepreneur Maximilien through the streets of Havana. Team up with your friends and play as Tracer, Genji, Winston, or Mercy to capture one of Talon’s key operatives.

Bring a hero of your choice into the fray with All Heroes Mode to eliminate Talon agents and hunt down Maximilien.

Overwatch Archives Challenge Missions available to play in the Arcade on May 26 and June 3.

(Retribution) Only critical hits do damage.

(Retribution) Enemies can only be killed if a player is nearby.

(Storm Rising) No support heroes. Heal yourself by doing damage.

(Storm Rising) Some enemies are enraged. Killing them spreads the rage. 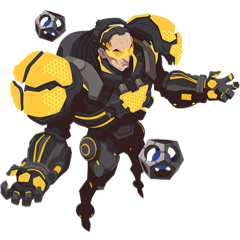 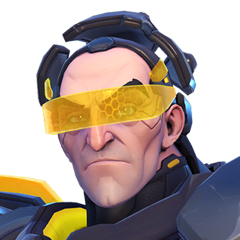 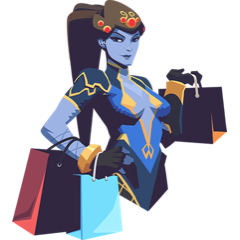 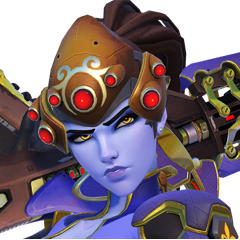 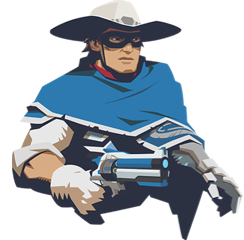 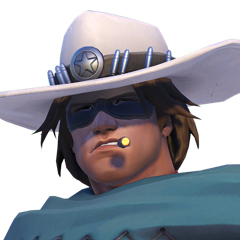 Celebrate Overwatch’s anniversary by earning new collectibles; plus, items from past events are available once again (except rewards from past challenges)!

= Only available through Weekly Challenges

Hello, My Name Is