As the Overwatch World Cup national committees hold their roster tryouts, it’s also time for fans to prepare, as tickets are now on sale to the Group Stages in South Korea, the US, Thailand, and France, while supplies last.

The Group Stage is traveling to Incheon, Los Angeles, Bangkok, and Paris, from mid-August through late September. Each will play host to that country’s home team and five visiting teams, over three days of intense competition. Two teams from each Group Stage will punch their tickets to the Overwatch World Cup Top 8 at BlizzCon in November. Whether you’re planning on traveling to a Group Stage event with friends, or coming to celebrate with your local Overwatch community, we can’t wait to see you there! 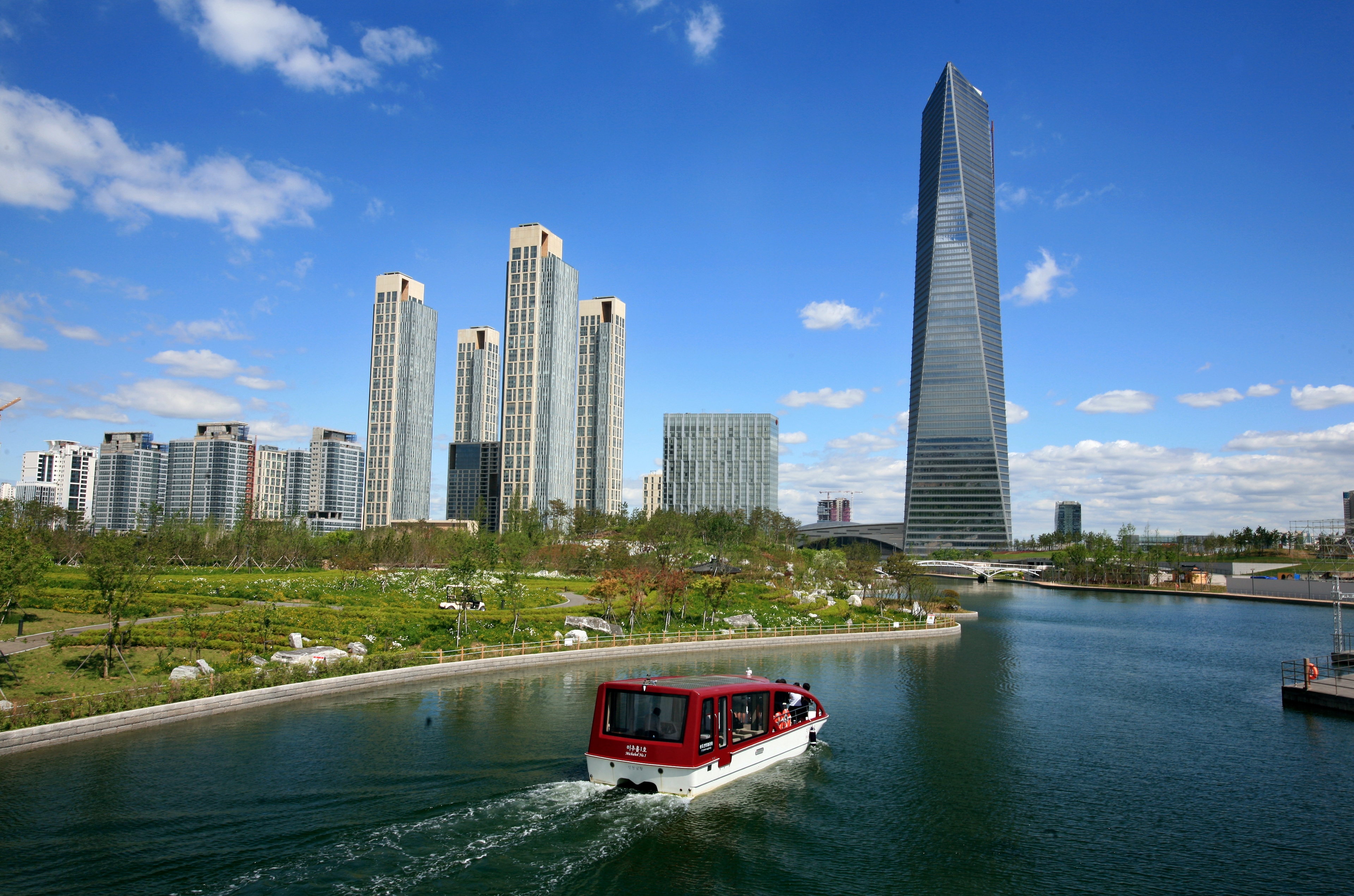 Located in Paradise City, a hotel and resort that embraces art and entertainment, OWWC Group Stage: Incheon is the home of the two-time Overwatch World Cup gold medalists, Team South Korea. Will Russia, Japan, Finland, Chinese Taipei, or Hong Kong have what it takes to step up to the champions? 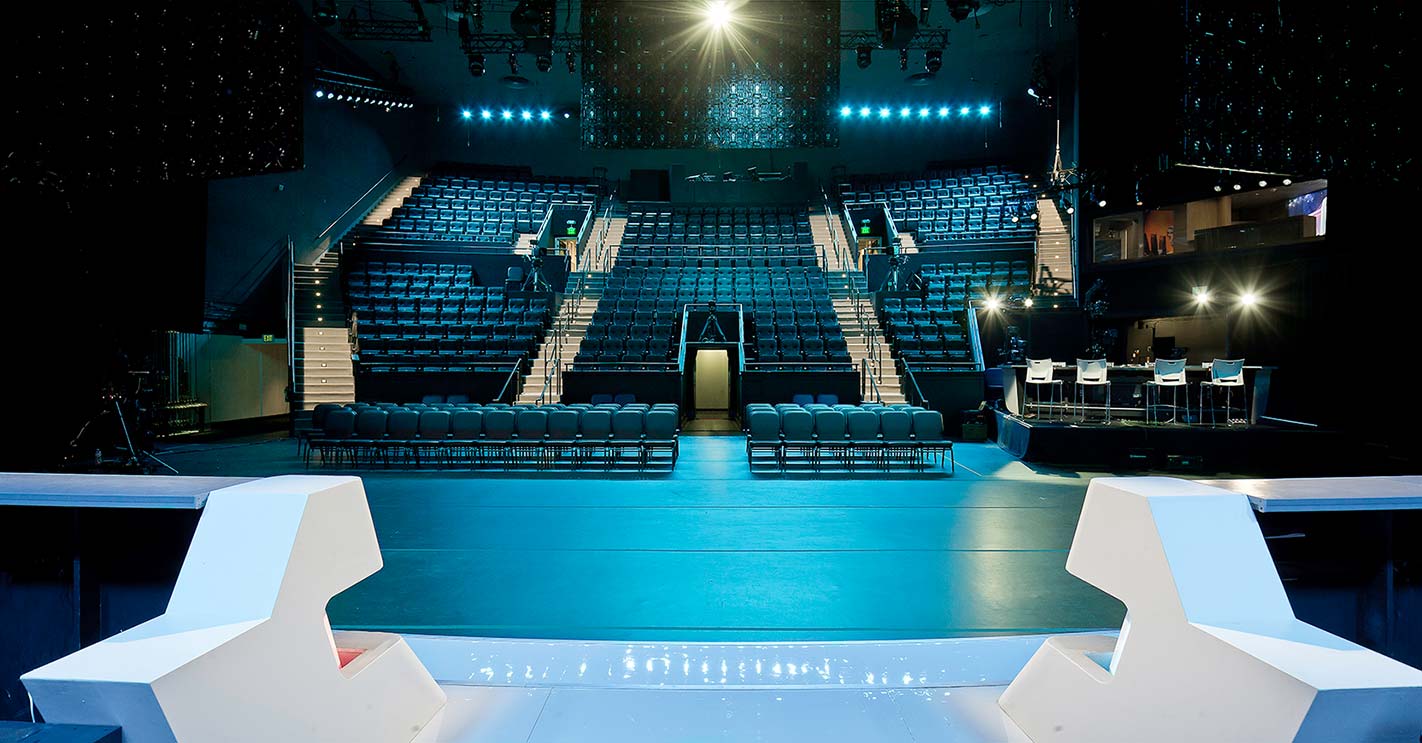 The home of the Overwatch League’s inaugural season, this state-of-the-art esports arena located in sunny California will be the second stop for the Overwatch World Cup Group Stage. It’s sure to be a boisterous crowd as Canada, Brazil, Austria, Switzerland, and Norway look to upset the American national team in front of their home fans. 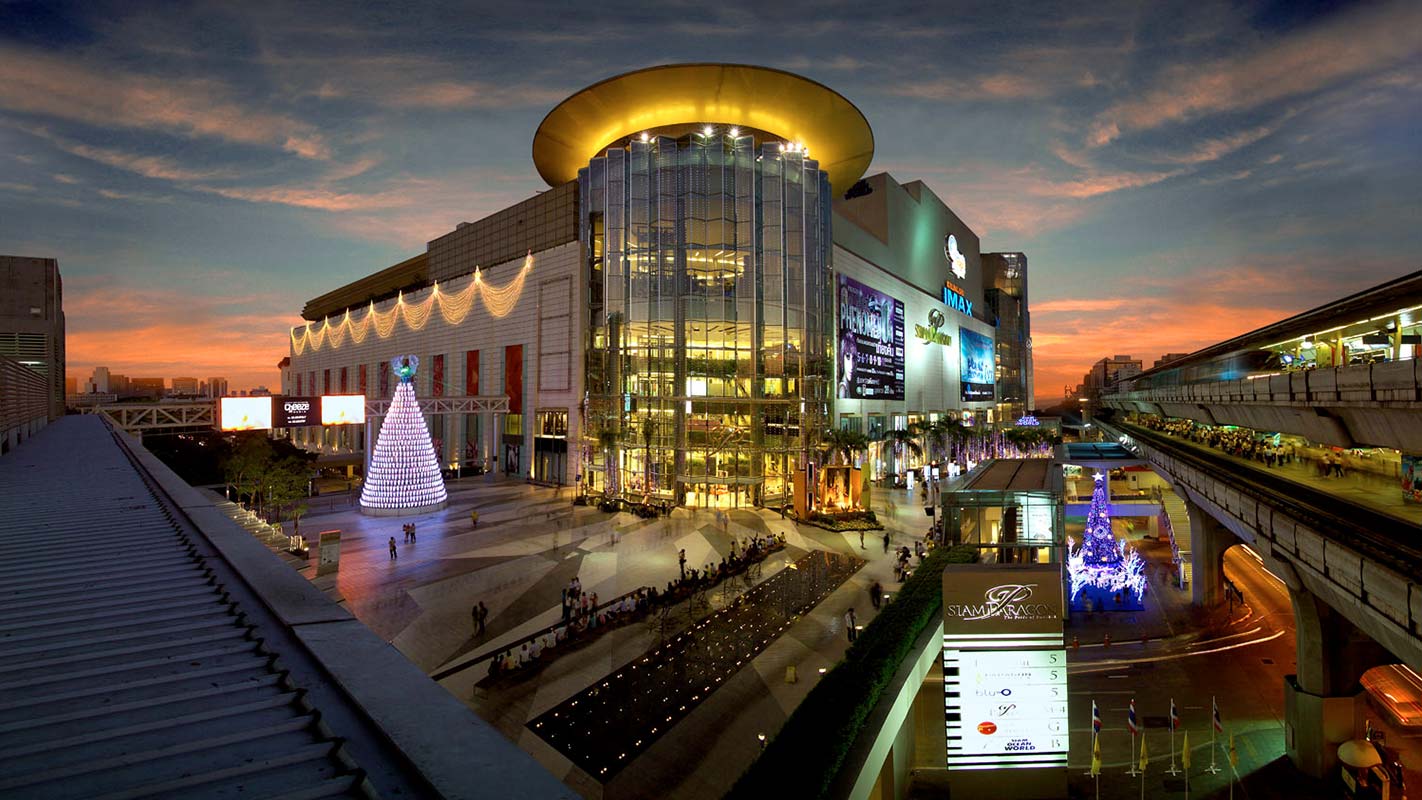 For the third Group Stage, we are traveling to Southeast Asia. Team Thailand occupy this ultramodern venue in the heart of Bangkok. In a celebration of the Southeast Asian Overwatch community and beyond, Thailand will play host to the teams from China, Australia, Spain, Sweden, and Denmark. 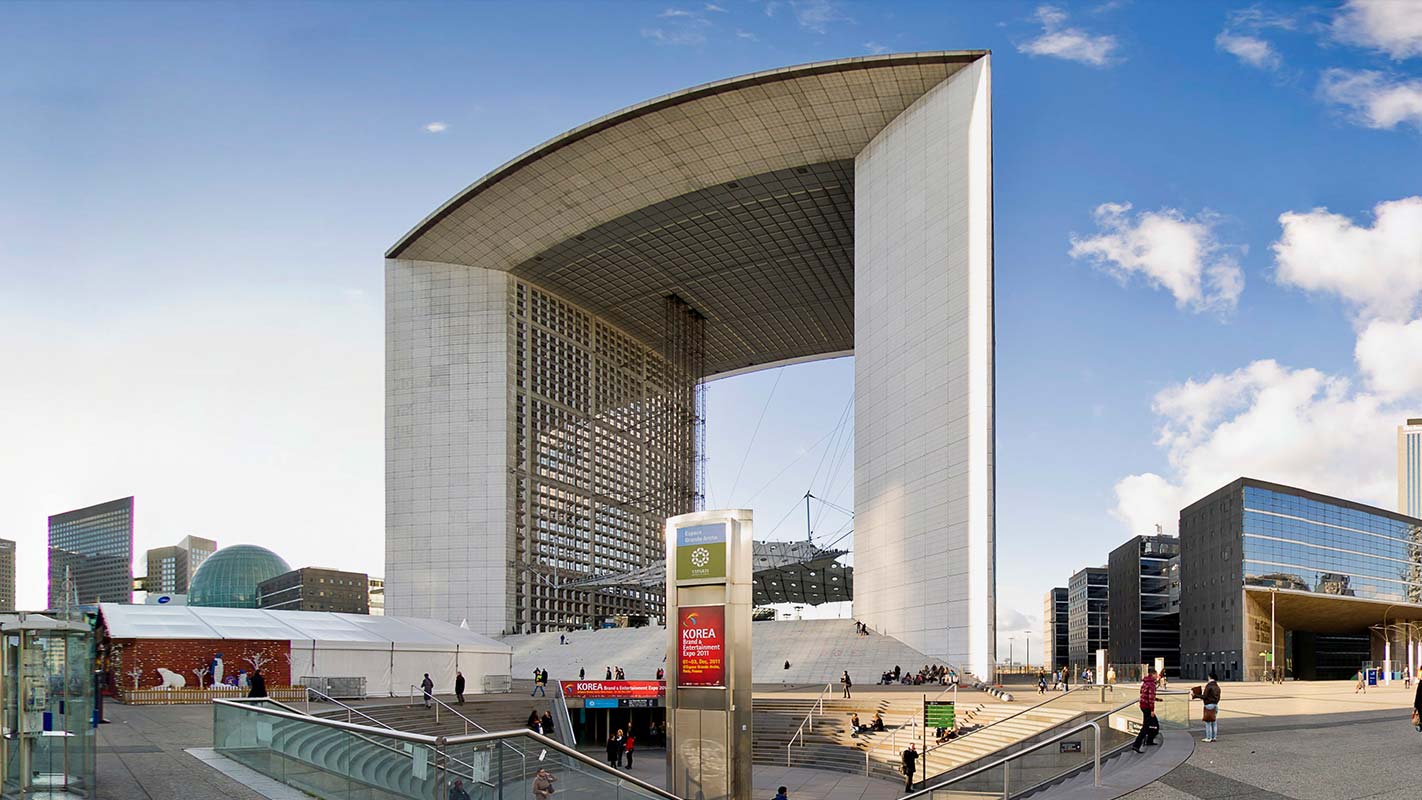 Located in the middle of one of Europe’s largest business districts and easily accessible by public transport, the Espace Grand Arche prides itself on its sustainable infrastructure and centralized location. Watch as the home team battles it out with the United Kingdom, Germany, Poland, the Netherlands, and Italy in front of one of the most passionate esports crowds in the world.

The deadline is fast approaching for all teams to submit their final rosters. To stay up to date, keep the Overwatch World Cup official site bookmarked, and be sure to follow @PlayOverwatch and @OWPathToPro on Twitter.