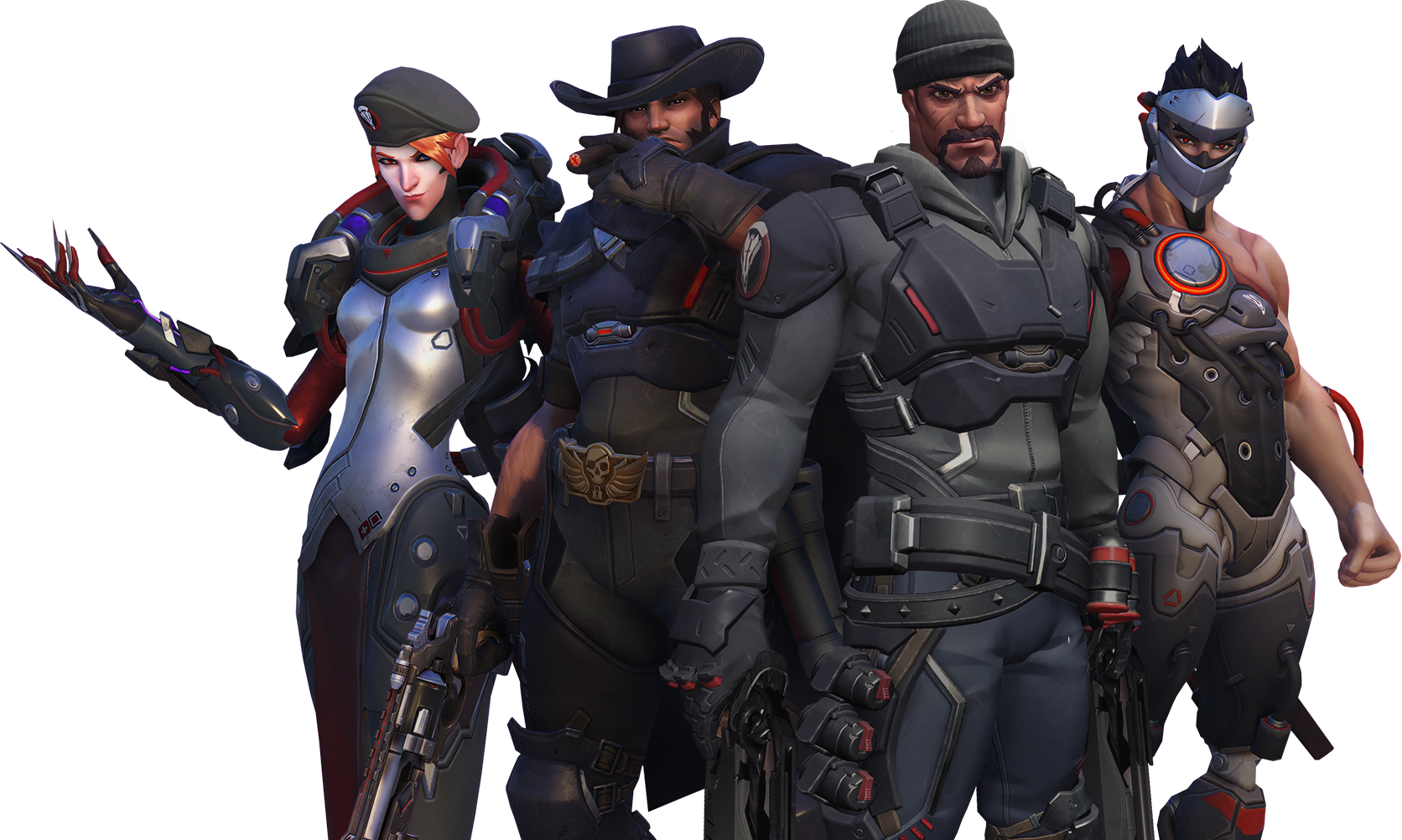 After the paramilitary organization known as Talon launches an attack on an Overwatch facility, the peacekeeping force is unable to respond. But Blackwatch, Overwatch’s secretive strike force, plays by its own rules. Travel eight years into the past and join Blackwatch as they seek to capture a high-ranking member of the Talon organization. Fight in the streets of Venice as Genji, Moira, McCree, or Reyes (later known as Reaper) to complete the mission in Story Mode. In All Heroes Mode, bring the hero of your choice into the field.

The notorious arms smuggler Antonio operates out of a mansion nestled among the scenic canals of Venice, Italy.

The first time you complete the mission, you’ll earn an Archives Loot Box, with a chance to unlock skins from Overwatch’s past. Archives Loot Boxes are also available to purchase throughout the event.
EVENT HAS ENDED 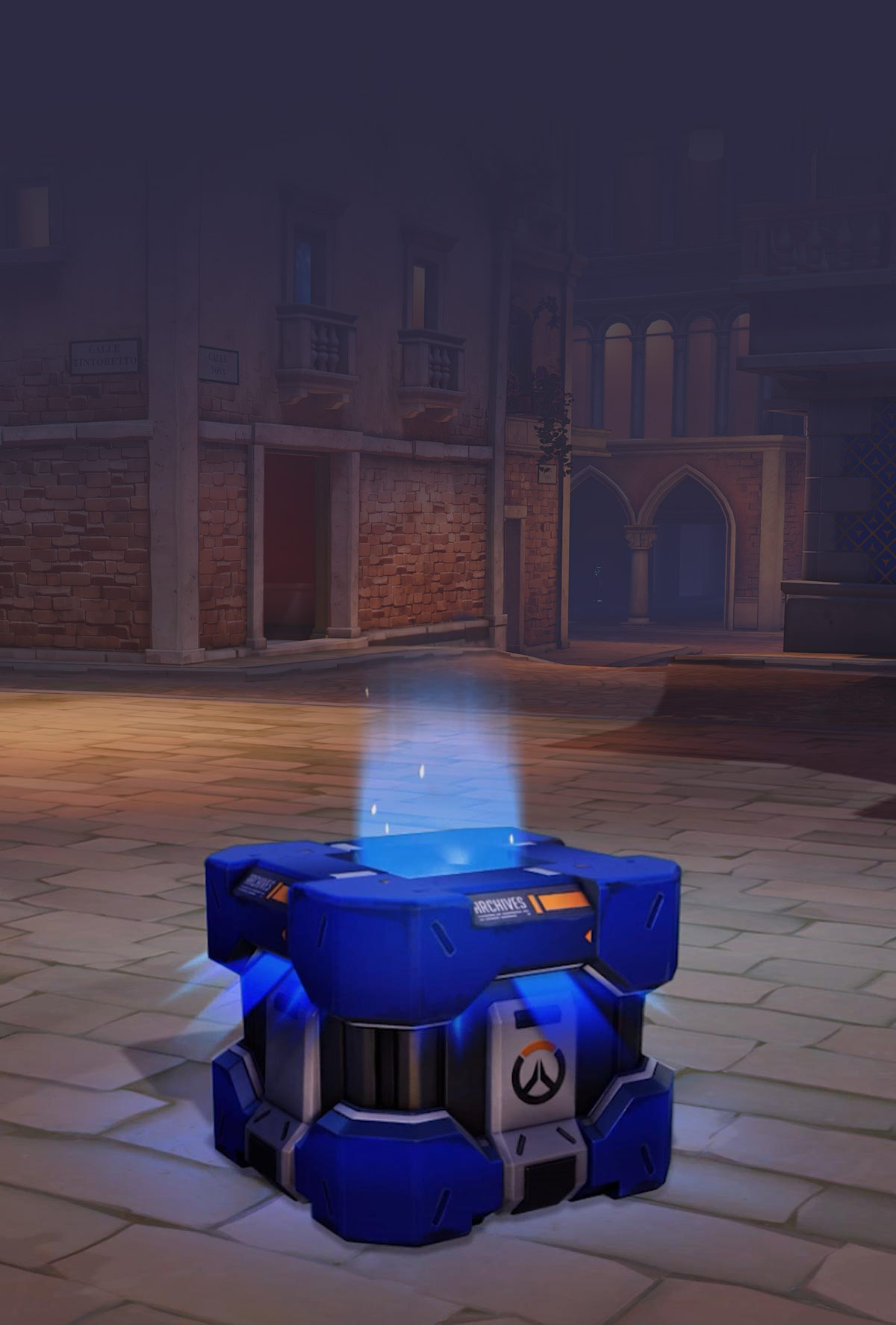